Previous exhibition :: disquieting domesticities, vestiges of violence (or, the ghost in the house)

This video installation, which featured the videos shown on ghosted matter/phantom hurt, namely: animacies, ghosted matter, dark matter, chimera and phantom hurt was a continuation of the disquieting domesticities, vestiges of violence (or, the ghost in the house) physical installation held at the Iziko South African National Gallery, Cape Town, 27 May-25 September 2021. Following from the first iteration, the impressions of domestic objects that inhabited the space have transformed from material matter into the filmic realm.

While in their physical states, the impressions already embodied an ever-changing, liminal space of becoming, slipping in-between corporeality and ephemerality, tactility and translucency, reality and imagination. This sense of liminality is heightened as the impressions are transposed into film, a medium in which the transientness of light, time and space is foregrounded. In their filmic reiterations, the impressions appear and disappear across the screen as ephemeral, ethereal, transient forms (which often dissolve into formlessness); they become fleeting semblances of presence which simultaneously unfold into absence. Through these precarious ‘things’ that are barely things, one is invited to try and grasp the ungraspable – fugitive, fragmented remembrances of familiarity, strangeness, comfort, dis-ease, intimacy, distance, vulnerability, trauma, complicity and loss. 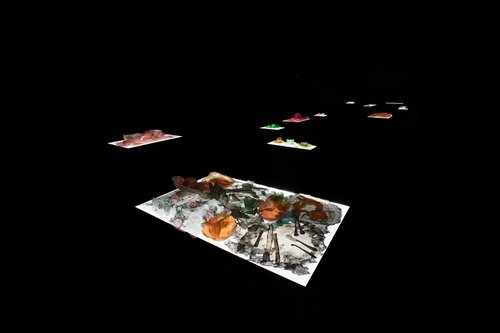 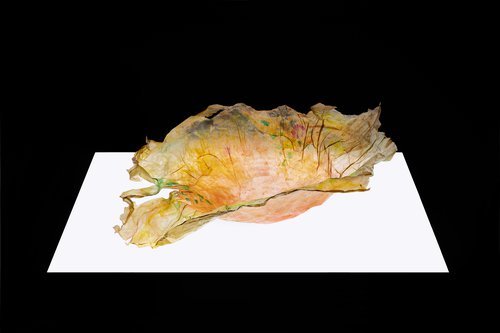 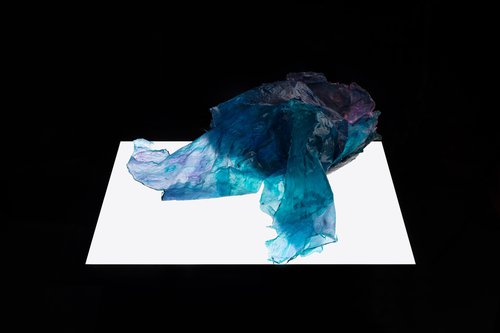 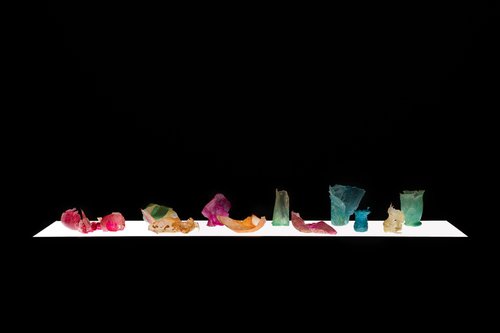