On the bodies of some Hiroshima survivors, the patterns on the clothing they were wearing were burned onto their skins. Unlike the decorations a soldier might wear which commemorate heroic performance, these were un-asked-for ‘decorations’.

I began to experiment with creating images of my own body emblazoned with ‘shadows’ – both in the form of an imposed inherited system of uniform (eg. a school blazer) and contemporary consumer brands influenced by consumer marketing. I became aware of how many of the brands people choose to wear, for added perceived value and status, are based on the plant and animal motifs of the heraldry that was used to decorate the victorious, eg. the laurel leaves of the Olympic Games and throughout history in war.

On a research visit to the Johannesburg crematorium, I confronted the unadorned body. I witnessed an autopsy conducted on an old man, stripped of any identifying markers, systematically reduced to nothing more than an impersonal piece of meat, neatly sectioned for forensic investigation. It was a visceral, sobering and profound experience. I then began to compare the status of an unadorned body with that of the body adorned with the brands (carbon shadows of a sort) of consumer society. 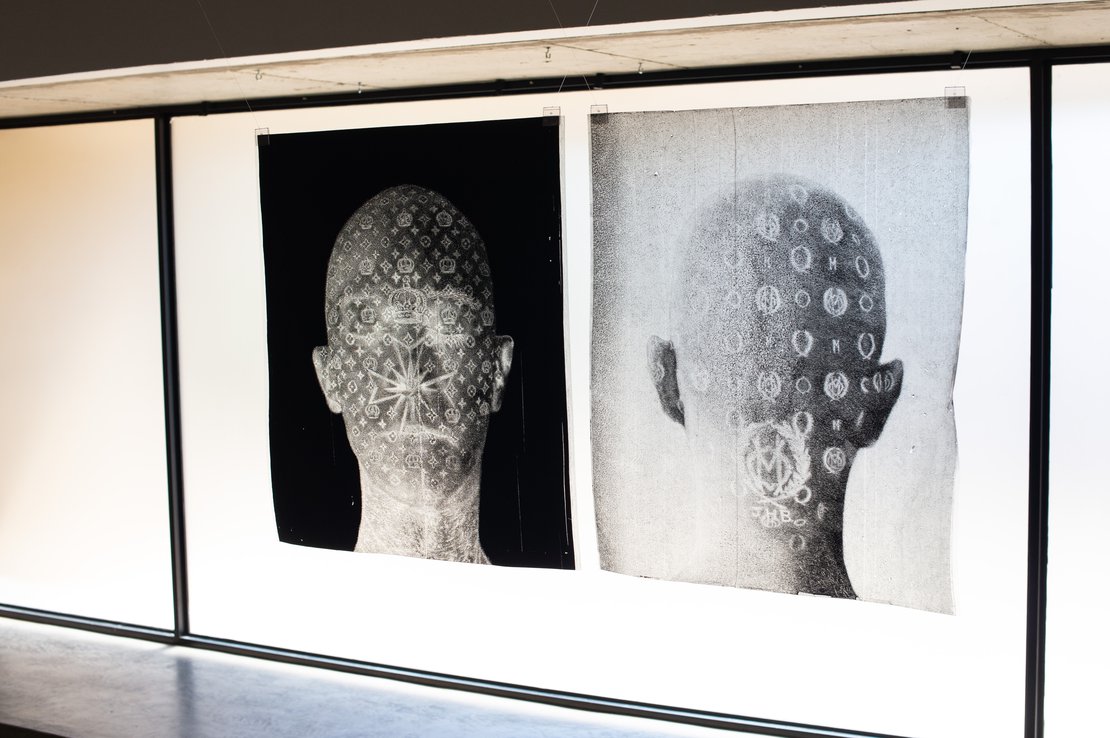 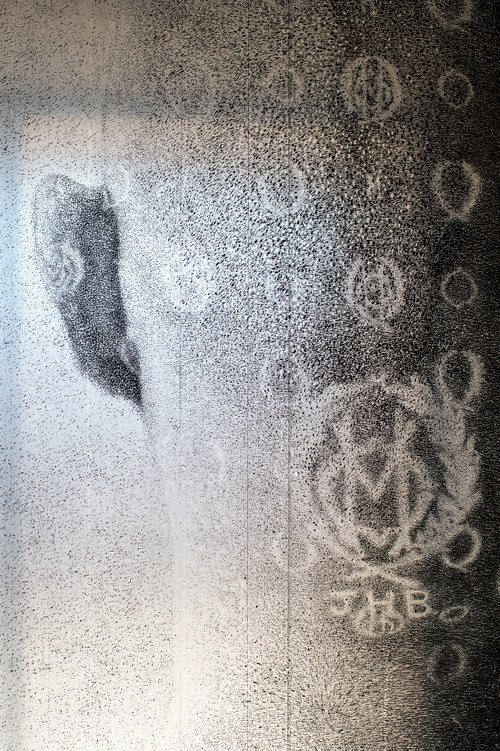 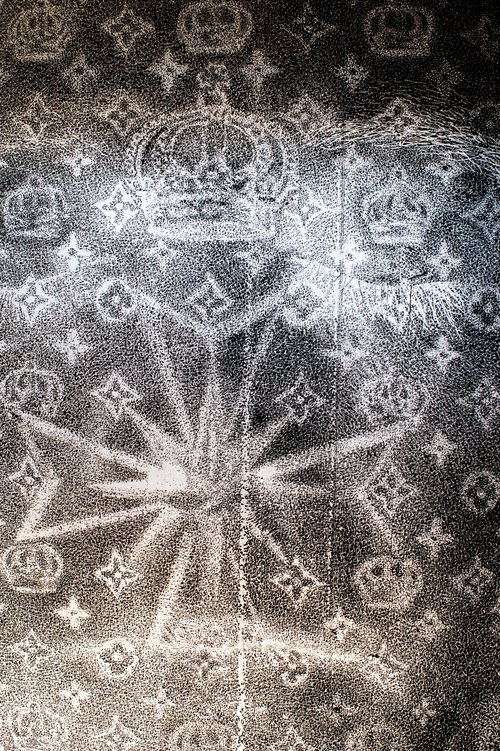 [Photographs by Paul Emmanuel and University of Johannesburg]