Conversation Piece developed from a series of recent works that attempts to translate social interactions into structural forms by means of a set of rules and prescriptions. Relating to themes and restrictions encountered in Willem Boshoff’s The Blind Alphabet the work wrestles with the way society and individuals lay claim to knowledge. In particular it investigates the social or online habit where ‘current events’ are digested by means of intellectual sparring sessions. Frequently these discussions are far removed from real life experience, heavily abstracted and intellectualised. Heedless regurgitations of opinions that are disseminated through internet feeds invest in the appearance of being knowledgeable or ‘correct’ with the objective of putting others at a disadvantage.

The work (or game) is loosely based on competitive board games like Battle Ships. It presents conversation partners with the opportunity to evaluate their counterpart’s statements by inserting a pin into the structure. Attempting to strip the exercise from customary conversational dynamics and the need to seem clever and insightful, participants can only indicate emotional responses. When finished, the shape of the piece is an inventory of sorts, not of ‘content’ or ‘dialogue’ but of things felt.

Conversation Piece (II) exists as an edited video recording of the game being played between various conversation partners and a sculptural piece that represents a particular completed game. In this way the structural component of the work can have several different manifestations. Entered here is the piece correlating to Amorous Advances as seen on the video. 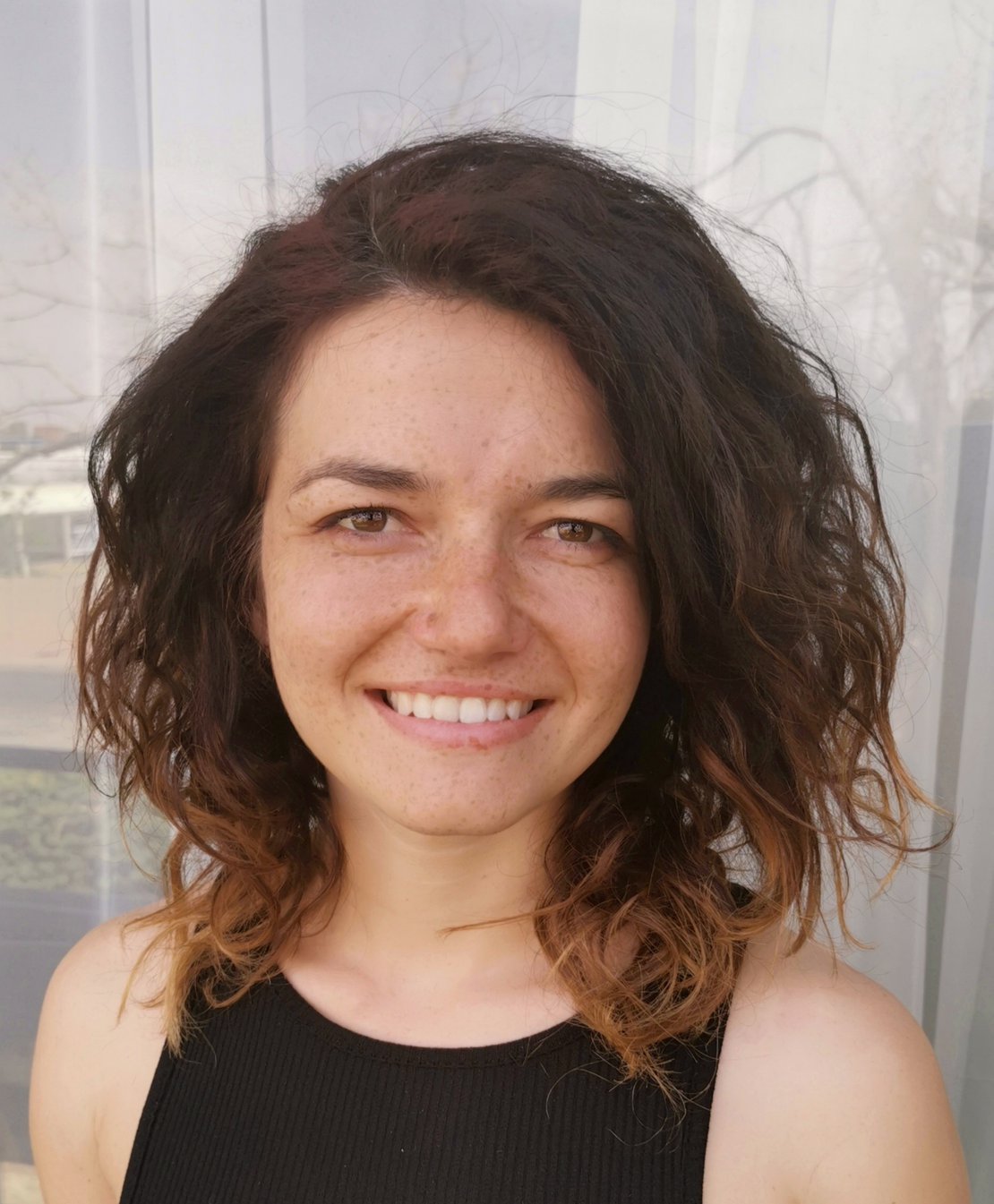