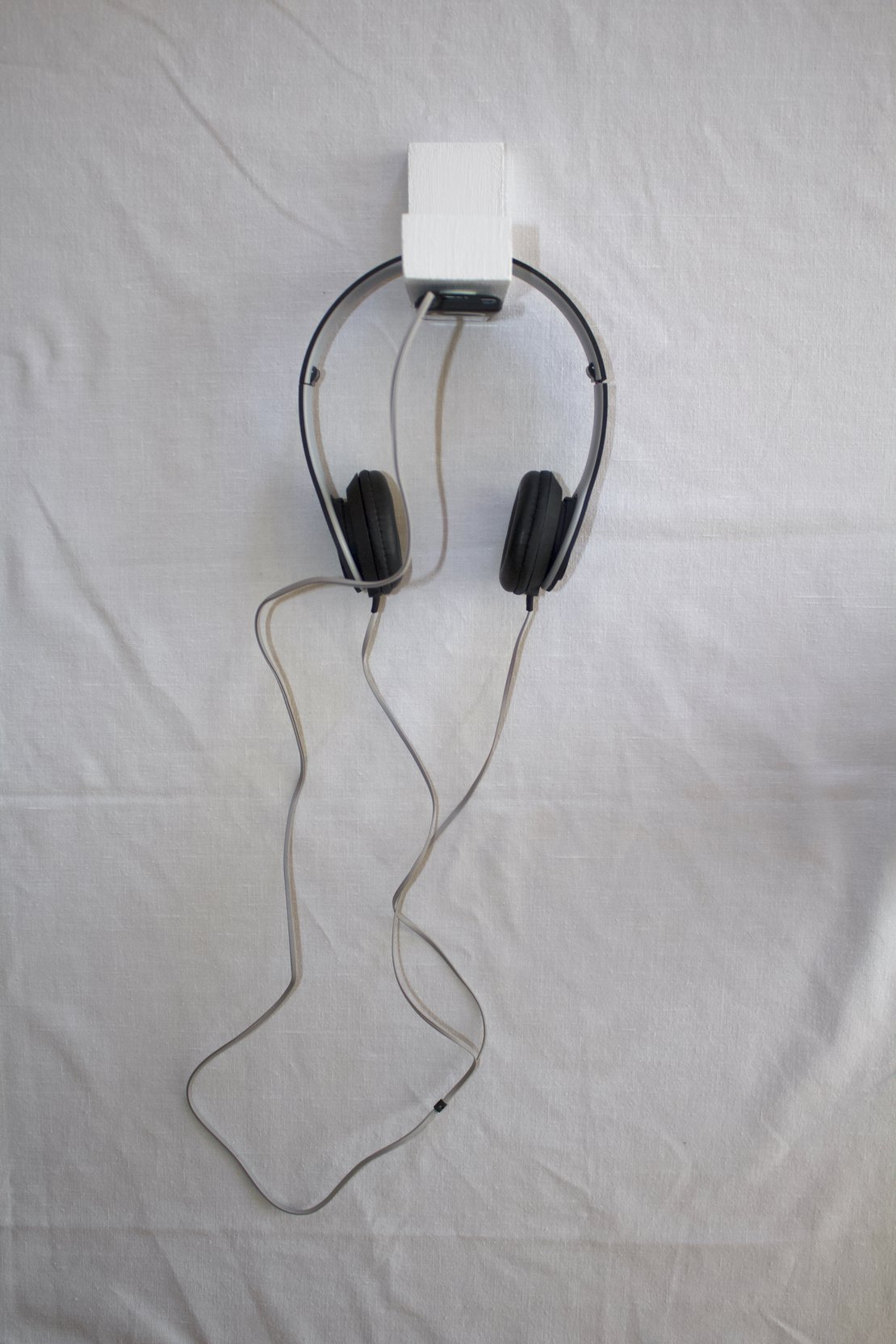 Idle Hands comprises of a singular audio clip of the sound of fingers being rubbed together, this clip has then been manipulated and layered over 150 times resulting in the final audio work you hear. The simple sound of hands or the manner in which skin moves and makes a resultant sound due to friction is a rather mundane or innocuous topic, and yet that is immediately posited by an individual with privilege of the sense of hearing. Upon deconstruction and contextualisation the seemingly simple sound of moving skin becomes something alien and frames the viewer in a position of introspection about their inherent privileges. Taking inspiration from Willem Boshoff’s Blind Alphabet, I seek to actively place the viewer in a position of discomfort whilst listening to the work. Those with the abilities of sight are immediately confused and overloaded by the sheer immensity of sounds, and yet when taking the time to listen to the components and focus your attention to the auditory input, you begin to recognise the familiarity of certain sounds within the work.

Tristan Roland is a South African born multimedia artist, currently in his second year of studying Fine Arts at the University of Pretoria. Born of an immigrant mother from Scotland, his influences are drawn from European and African roots. Having lived in Ireland, his practice is influenced by various cultures and the distinct geographical locations that hold significance within his life.

Focusing on digital and sound art, his audio works draw immensely on themes of curiosity and the process of creation, which are conversely juxtaposed with discourses of our own mortality and the nihilistic views of the artist. Roland uses blatant minimalism within his sound art, allowing the viewer interpretative freedom when engaging with the works. His choice of sounds allow the listener to engage with concepts of space and familiarity. 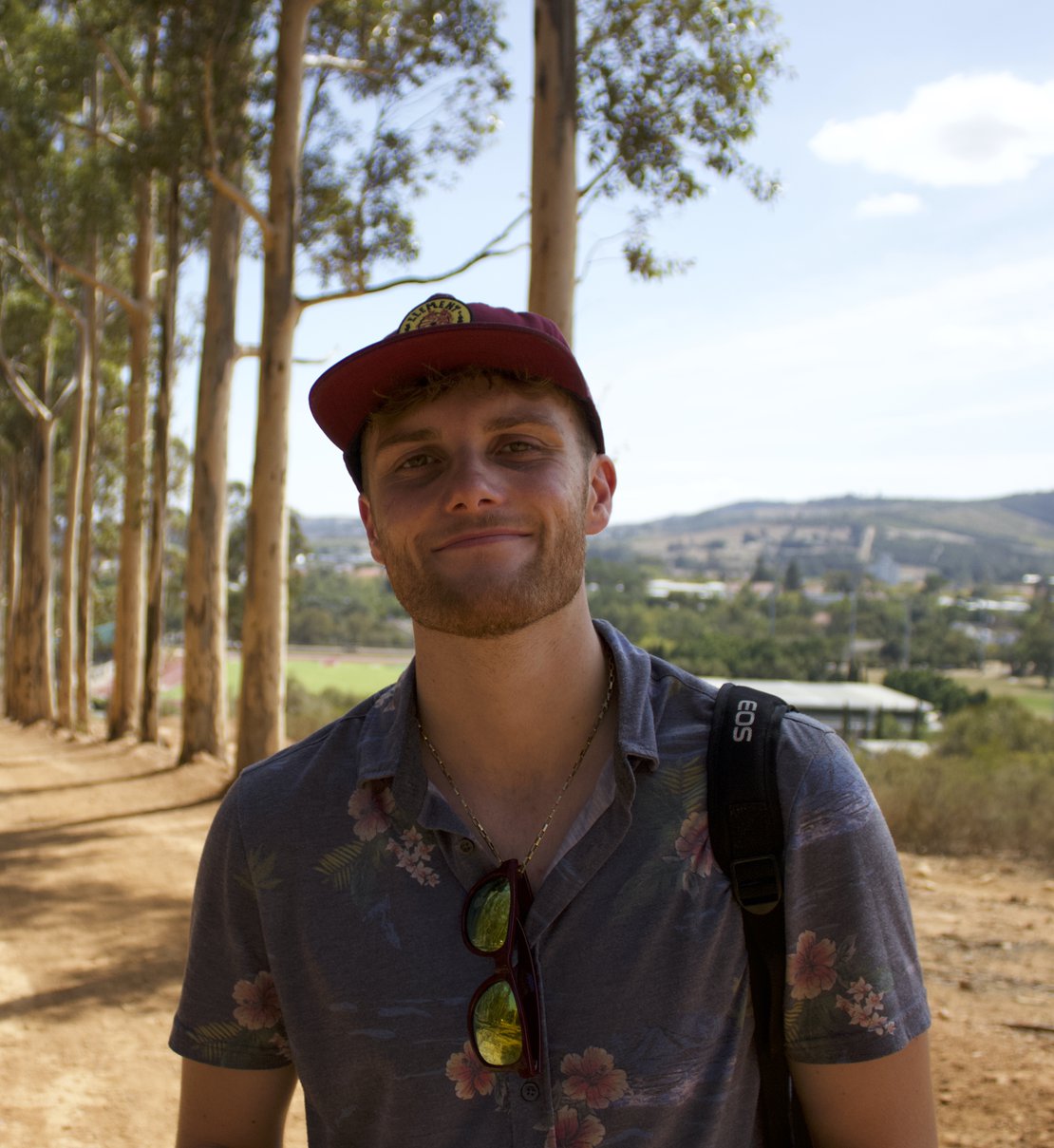