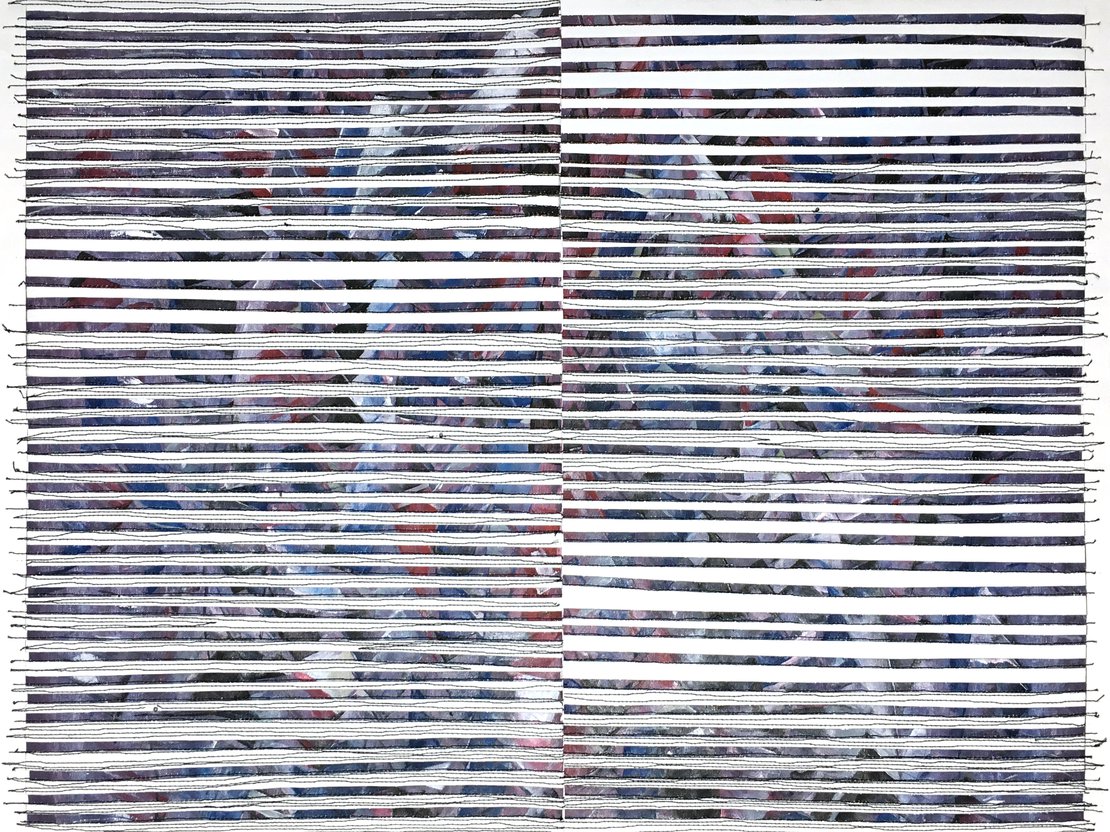 Willem Boshoff's The Blind Alphabet subverted the general norms of inclusion and access, yet there still remained a boundary defined by accessibility.

Art would need to evolve to become more inclusive but in order to achieve that social change, the artist would need to challenge traditions as well as the viewer's perspectives. By cutting the image up and re-stitching it onto the canvas, the visibility of the image is distorted and is replaced with texture and line. The viewer is almost deprived of the image, similar to a mis-print, and has to 'fill in the blanks' to create a complete artwork in their mind's eye. This is a small fraction of what visually impaired people are expected to do on a daily basis in a sight-oriented world.

The aim of this work is then to disenfranchise the artwork from the person who perceives it. By doing so I have not stuck within the realm of 'us' and 'them', but made it inclusive.

Xanthé Jackson was born in Johannesburg and raised in Knysna. She studied Fine Art at Rhodes University, after which she moved to Johannesburg where she was head hunted to work in the interior design industry assisting some of South Africa’s top architects and interior designers. She also had the opportunity to work as an assistant in the art department on the award-winning film ‘Dis Ek, Anna’ (2015).

In 2014, Xanthé left the interior design industry to start a pop-up shop called META, popping up weekly at local markets in and around the Johannesburg area, selling her hand made jewellery, clothing and procured antiques. It was only in 2020, after moving to Durban in 2017 and closing her shop in 2019, that Xanthé started to produce art again during the COVID-19 pandemic.

Xanthe’s visual interests are invested in texture and exploring the limitations of mediums, resulting in complex abstract works building depth through line, shape and colour. Her work is multidisciplinary and uses multiple mediums and forms of artistic practice, which sometimes makes it difficult to categorise. Xanthé’s work is distinguishable by her meticulous attention to detail, refined line and movement. 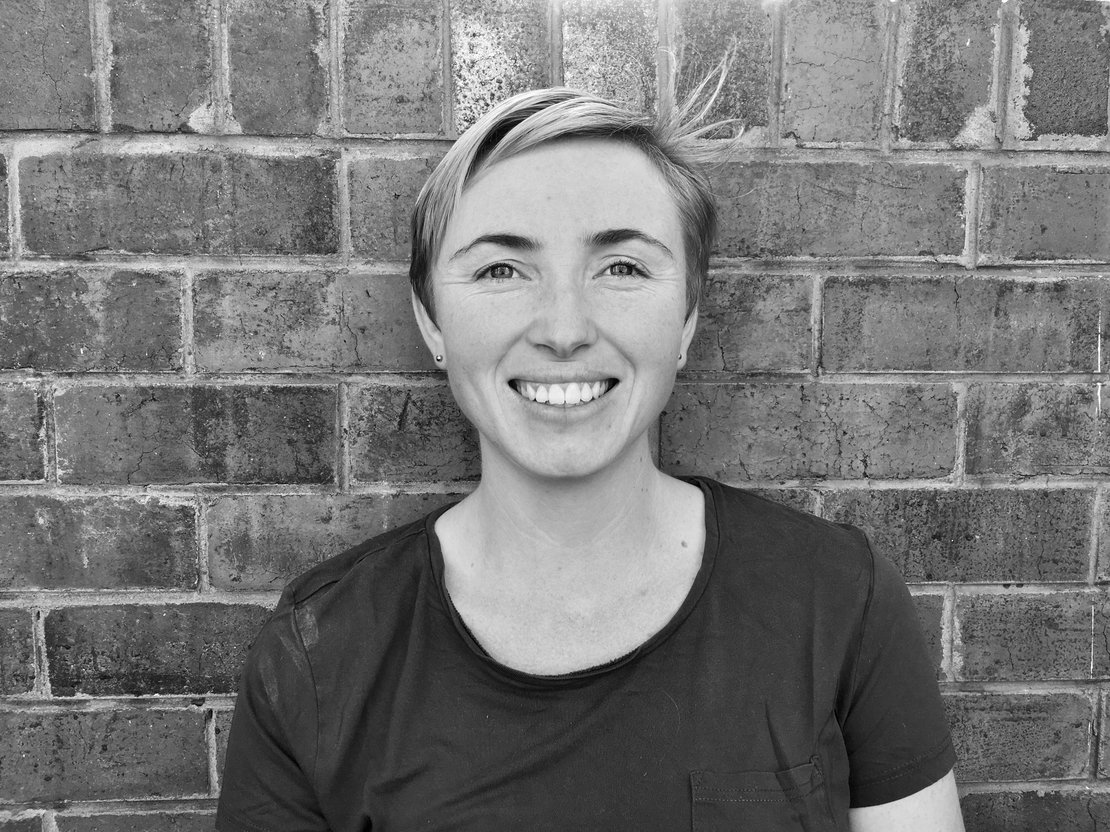