App development for The Blind Alphabet

Composers explored the concept of referential music for many years. The debate is ongoing among theorists. One may think about Modest Mussorgsky's Ballet of the unhatched chickens or Camille Saint-Saëns's Hens and roosters. These composers had only acoustic instruments to their availability at the time and had to compose the music in such a way that it would remind the listeners of pecking chicks or crowing roosters. It was thus difficult to make a reference to something else, and not all of them were very successful. Today, composers have more means to their availability in order to convey a concept through sound, especially with the use of electronic sounds. It is, for example, possible to add the sound of a crowing rooster to a sound clip when you want to make a clear reference to a rooster. Due to the almost univocal nature of such an approach, electronic sounds, field recordings and existing sounds were extensively used to accompany the sculptures of the Blind Alphabet series. In order to give each person who interacts with the forty sculptures of the series an individualised experience of the sounds, an application was developed to allow individuals to listen and manage the voice-overs and sounds of the respective sculptures.

Marco Bester was tasked to develop an app that allows visually impaired people to scan a QR code that is associated with a pre-recorded voice-over and accompanying sound for each of the first forty sculptures from the letter B. Patrons can then listen to the voice-over and accompanying sound of the sculpture with the use of earphones. Due to the fact that this app will be used by visually impaired people, the specifications of the app were created to accommodate the visually impaired. This was done by developing a simple, user-friendly app with a sensitive QR scanner and that is compatible with accessibility features such as TalkBack and VoiceOver. The app will enable patrons to navigate their way through the exhibition, interacting with the sculptures with the addition of sound by new music composer, Jaco Meyer.

The icon of the app was developed by Anette Coetzee. It shows the Braille letter B to represent the title of the works, Blind Alphabet; the letter B – that is the only letter in the Blind Alphabet series to be accompanied by sound at this stage in time; and the surname of the sculptor: Boshoff. The two colours represent the official colours of the two sponsors: the University of Johannesburg and the MTN SA Foundation. The two types of dots represent both the established and emerging artists who participated in this exhibition.

After thirty years, Boshoff's Blind Alphabet still lives up to the technological advancement that the world has witnessed. The new version of the Letter B: Babery to Bigeminate addresses matters of equality, accessibility, inclusivity, and well-being in a unique way. For all that we know, this may have only been the first step in that direction... 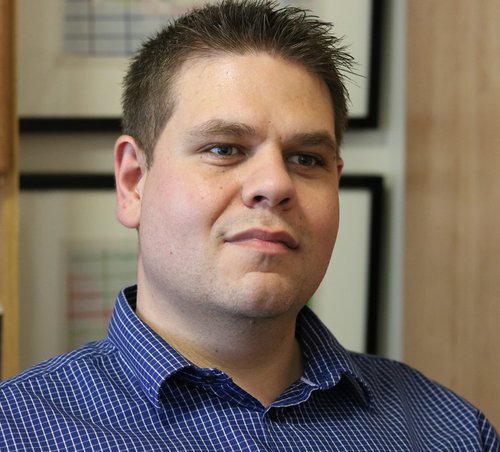 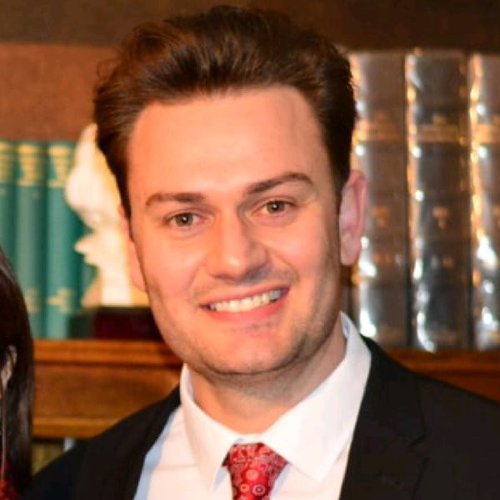