Fundiswa is an architecture graduate, who grew up in the amaTshawe clan in Kariega.

Her design inquiry looks at how to transform rural and urban spaces by creating urban spaces that facilitate integration and spatial agency and developing rural spaces with the intent of identity, skills development, and community upliftment. The project speculates how the worn material culture of South Africa can be a source of inspiration that informs an esoteric black, African architecture. Traditional attire has been a form of cultural expression and resistance and is deeply rooted in the African identity. Her research intends to appropriate worn material culture informing the identity of built material culture using new technologies and media.

It is an exploration that looks at how to translate the use and meaning of; colour and geometric shapes in beadwork; the cuts, patterns and lines in traditional textiles, the layering and form of imibhaco (isiXhosa dress wear) and iiqhiya (headwear), the weaving and structures from the use of wood, mud, and grass, and the spatial practice of traditional rituals and sacred spaces to inform the spatial form, shape and organization to propel the African Identity to the future. This was a process of translating the design language and meaning of traditional attire and building practices to parametric design. The project is a totemic structural installation that expresses iXhanti and its attached symbolisms resonating with the idea of home.

The project focuses on cow and goat horns, highlighting their significance and meaning in traditional practice and spiritual connection. These are the main animals which are slaughtered during rites of passage ceremonies in the Xhosa culture. Each piece intends to extrapolate the technology and meaning of iXhanti and its connection to nature and spirit. The structure and form of impondo ezixhonywe kwiXhanti, the decaying horn, the horn on the pole, the horns on the pole, the broken horns. During a ceremony and ukuphahla the four elements are offered or used ; earth, air, fire and water. Tobacco represent the earth element, candles represent fire, impepho represent air, and the alcohol bottles represent water.

This project aims to dematerialize the ixhanti post which is a totem that makes the place around it sacred. This communicates the meaning and language of the cultural ideas surrounding this sacred land and feelings of belonging and identity of the body. It brings African ideas and creativity into urban modern spaces and technology. How can we translate African culture into new technology? How to look at it? Through the lense of understanding how cultural ideas are carried through the material culture of a particular people. This project identifies how cultural ideas are translated from land, objects and the body and begins an exploration of translating Xhosa cultural ideas and objects to new technologies and contemporary spaces. 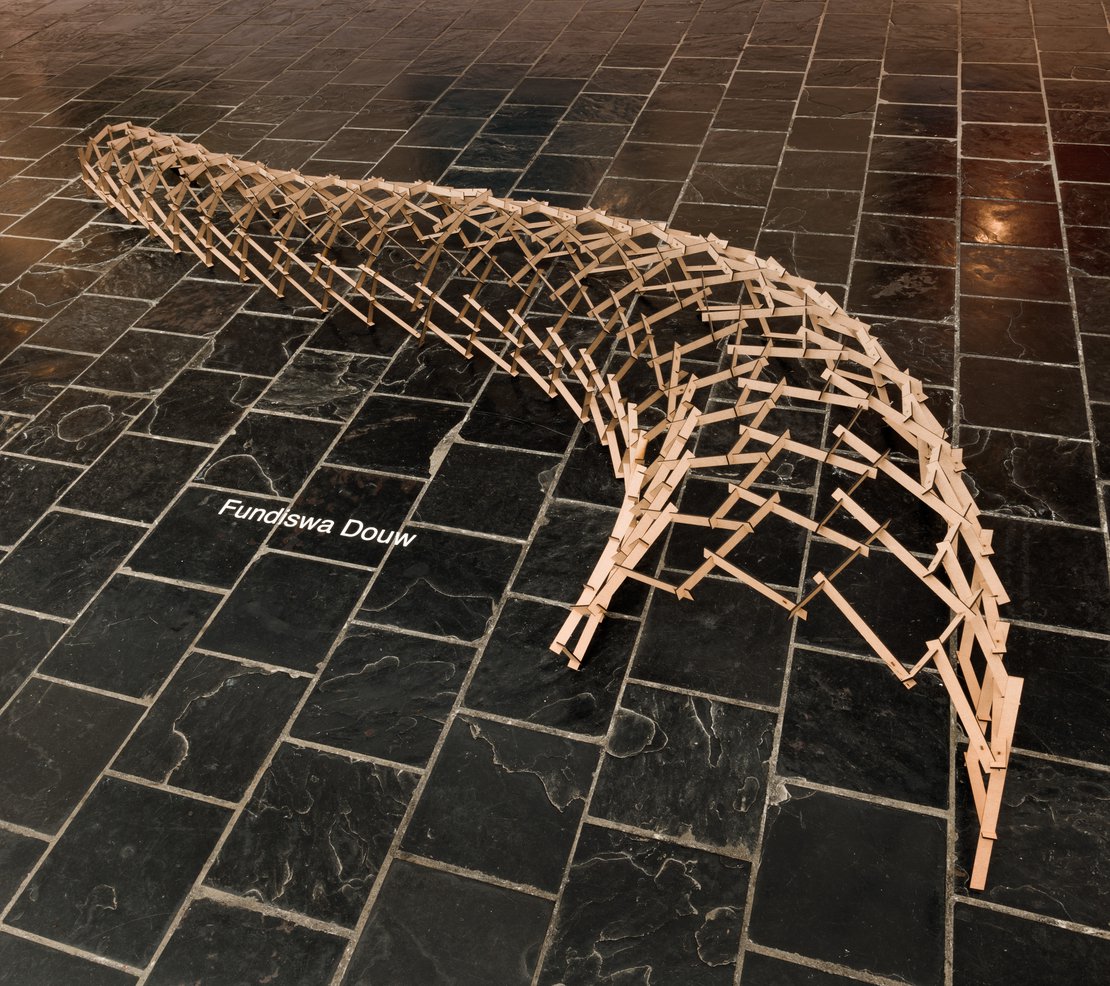