“This piece began as a family meeting, talking about the need to honour our late grandmother through the ritual of itea. iTea is a ritual in the Xhosa culture done to honour those who have passed; in my family, it is performed specifically to remember a matriarch; it is a call to the spirit of that mother, grandmother… to return home. The work explores this, asking how do you perform itea? So I started collecting teabags, living with them in my room, watching, playing with them, and setting time to be with my grannies in this way. One day after months of collecting teabags, they lay on the floor in my room, and a friend of mine came in. We spoke about the teabags, itea the ritual and to my surprise, he narrates a story of someone coming to him and saying ‘unesimnyama, funkeke wenze itea for omakhulu bakho’ and I hit me in that moment that I had been working with the antidote all this time, that this work, itea liyeza. With this quilt, I entered into a series of meditations dedicated to the act of remembering, weaving together the memories and inviting my family members into this space for collective remembering. This durational piece is a dedication of time and putting my body to task in this act.” - Yonela Makoba

This is a shawl of hope during a dark time. It also speaks to the resolution of the conflict between myself and my ‘shadow,’ the understanding that wholeness comes in a state of harmony between the two.  This work is a reminder that this too shall come to pass.

‘This piece is a reflection, it is a period of solitude.

A space of internal work and determination.

This body of work is my survival kit, With my quilt (iyeza) and my shawl

(ithemba) I will walk through the village of the shadow of death.’’

A shrine for the dead, dying and gagged

I had been collecting dead, dying things, watching and studying how things die—witnessing it and honoring every stage. I learned things don't die; they change from one state to another. It reminded me of one of newtons laws, the one that says energy cannot be created but transferred from one form into another. As I watched fruit rot, flowers wither, goat droppings dry, fallen feathers, dead bees, and butterflies.

I reflected on the past year and how I found myself in a situation that attempted to gag me. Finding myself unable to express myself, discouraged from my wild dance, asked to 'sit with me,' holding my tongue, second-guessing my instincts, and denying the wild parts I fought so hard to love, returning them into the shadows.

Also, thinking about death, I remembered a podcast I once listened to talking about the eroticas an antidote to death. Ester Perel spoke about eroticism becoming an antidote for those who survived. I think about us, the people who survived the pandemic, and how we move. How we dance and the culture around movement has evolved in this time. You see it in which music is running the circuit right now. In my context, it's Amapiano, and they require you to move.

I thought I survived something as well, something that tried to kill me, kill my desire, my sex, mycuriosity. So I turned instinctually to the erotic. I listened to the Cape to Cuba mix on YouTube one day, and I came across Mama Sissoko's Safiatou. I started moving, moving my waist, moving in ways that felt freeing. As I moved, I realized that my abdomen needed to move, to release! I thought about that core and sacral region and the conversations a friend, and I used to have about the color orange and the sacrum and how it holds our fear of death. So intently, I started moving this part, releasing myself from this fear. One I have always carried but had since the pandemic became heavier, so any other threat to my life caused a state of emergency in me. When I moved to this song, my grannies told me to release it, move from death's bed into the light in front of the mirror, and see and enjoy myself. They told me they endured certain things so that we don't have to, taught me to step into power, power over this body of mine. The only thing I am genuinely tethered to in this world until I'm not. For now, though, I must enjoy this body.

Cause I now know that things don't die; they change. I lay on that mattress reciting a poem from a dying language. Those dead, dying bones, women, and femmes who lived and died gagged stood in me and danced with me—danced in me. There was space, so much space. It turned 15 mins into something that felt like hours, and the 2hours of laying on that mattress felt like minutes.

behind, what do I do? This performance continues from where I left off,

outside dancing, embracing my wild self, my beautiful body in front of the

mirror. Since then, I have released so much from my being. However, it

comes with acknowledging I have been carrying too much for too long.

My spirit is exhausted, and something has to give. I am returning to

Nayyirah Waheed's famous quote, 'all the women. in me. are tired', the

famous scenes where Annalise Keating removes her wig and makeup

and that of lady Melisandre taking off her necklace to embrace rest.

Is a site-specific performance reflecting on the body's need for rest. Since

this month began 1st of May, workers day, winter slowly creeping in and

the general state of my body, there has been this push for rest. I thought

about Johannesburg, it being the economic hub of our country and

Africa, how people move there to find jobs and make a living for

themselves, and I thought it appropriate to take this intention to the

place for hustlers, movers, of workers, of students, of a people and that

never sleep and insist that rest is essential. We need it, especially for our

people; we've been fighting for too long, generations of fighting, of

resisting, and being strong. Maybe bantu bakhuti we need to rest.

Perhaps that's resistance and strength too. 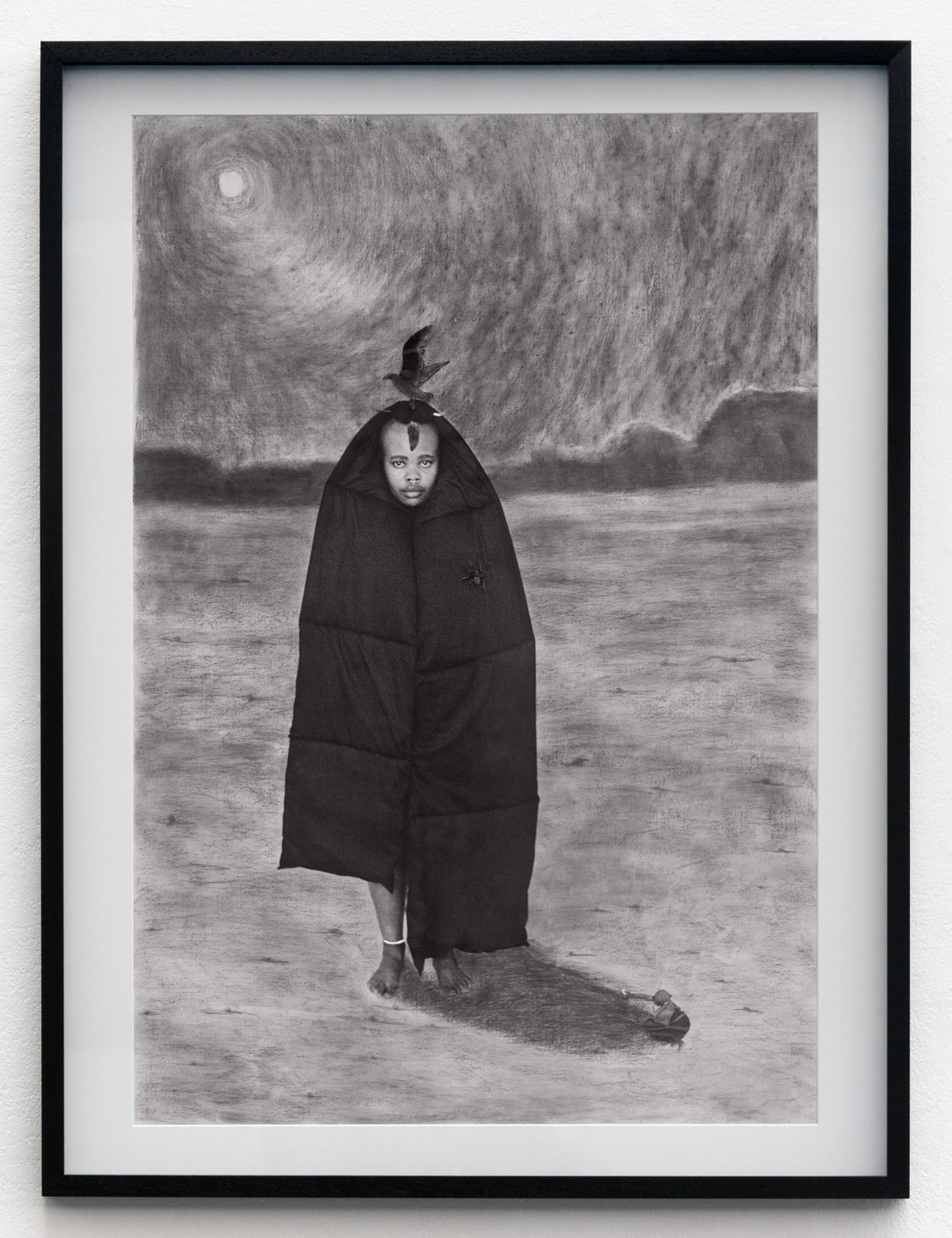