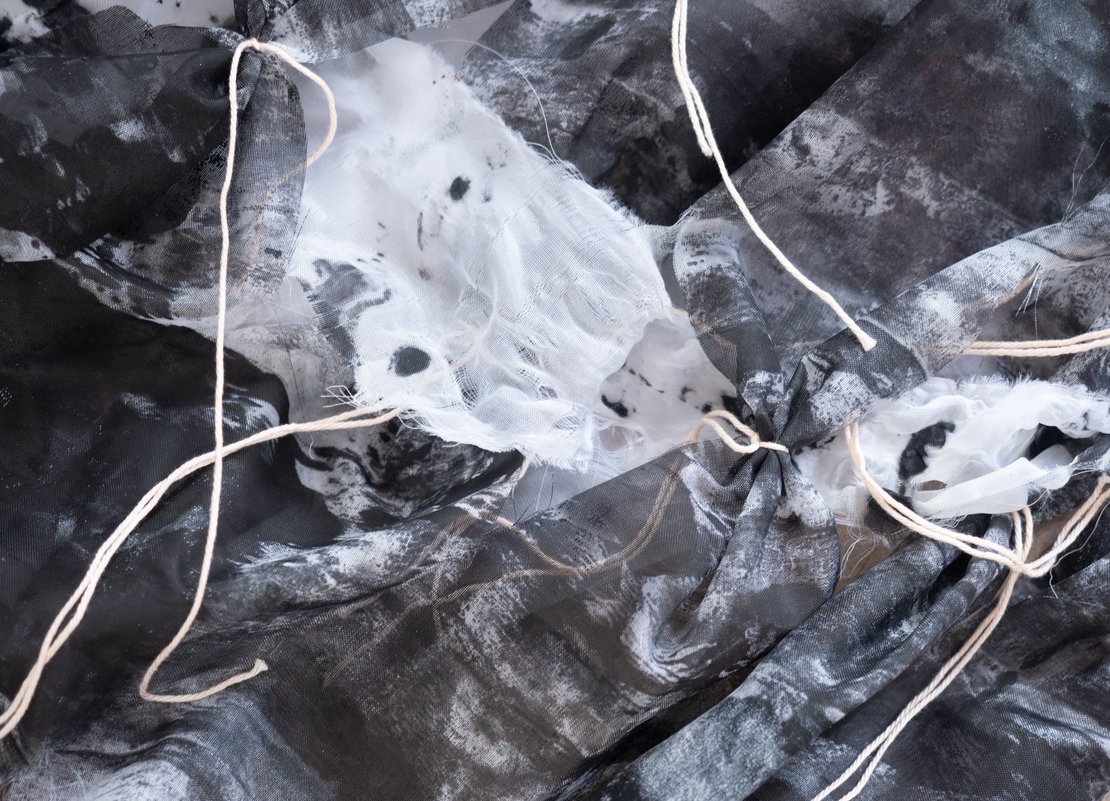 Born in Johannesburg in 1979, Corné Venter subsequently relocated with his family and grew up in a small town to the south of Johannesburg. In 2001 Venter graduated from the Technikon Pretoria, now known as the Tshwane University of Technology, with a B-Tech in Fine arts.

In 2005 Venter co-founded and -managed a graphic design studio and executed several projects during this time including:

In 2011 Venter started his own design company and undertook projects such as:

Fabrics were shown at Johannesburg Fashion Week and featured in several local and international fashion publications.

Fabrics were shown at Johannesburg Fashion Week and in Belgium.

During this time Venter was also involved with fashion illustration for the leisure sector in South Africa and Dubai.

In 2013 Venter had the opportunity to be a junior lecturer at the Vaal University of Technology (VUT), connected to the Graphic Design Department, a temporary position he held until 2018. Venter is currently enrolled as a Master’s student at the University of Johannesburg.

His thesis: Palimpsest as a visual language for engaging with memories of trauma is under the supervision of Prof. D. M. Paton. Susurration: Faint whispers, Deep Understanding is his first solo exhibition of works. 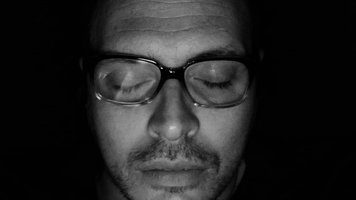 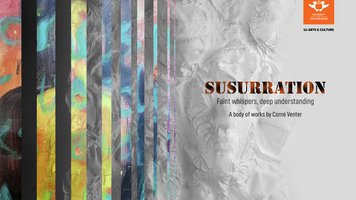