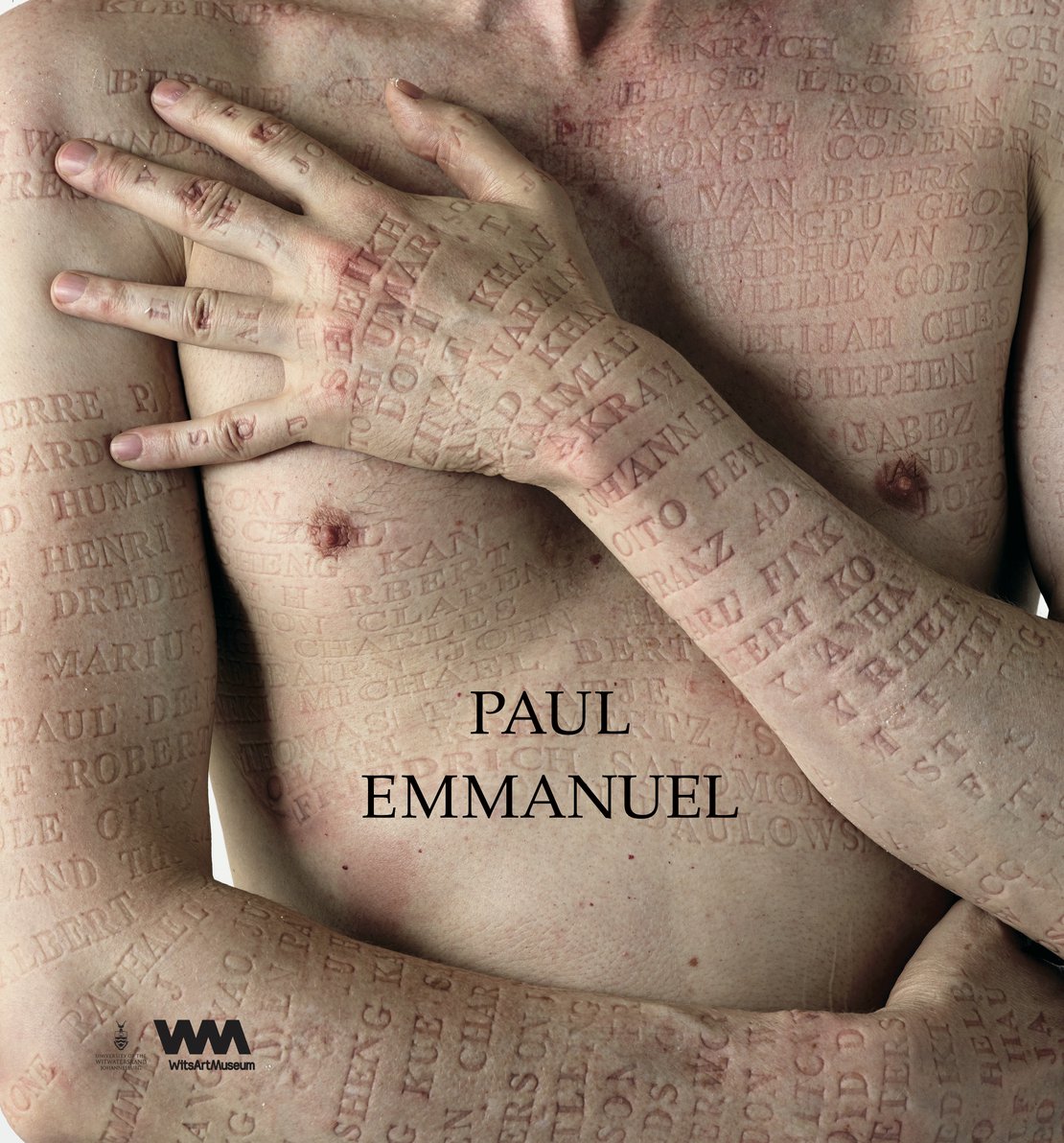 This sumptuously illustrated book was launched to coincide with the opening of Paul Emmanuel’s solo exhibition at the Wits Art Museum titled Paul Emmanuel: Men and Monuments (3 March – 16 May 2020). The exhibition was a survey of Emmanuel’s Lost Men project and the book contextualises all the embodiments of The Lost Men within Emmanuel’s oeuvre. The first essay, published in both French and English, is by French historian Professor Annette Becker. It details her response to seeing The Lost Men France in situ (in Thiepval, Somme) and provides a moving commentary on the antimemorial thrust of Emmanuel’s works. The second essay, by Professor Karen von Veh, provides an introduction to The Lost Men project by discussing the initial manifestations of these works, including The Lost Men Grahamstown, The Lost Men Mozambique and the “Touch Me” digital project. These works all preceded The Lost Men France and their analysis in this essay addresses the nuances raised by different site specificities and audience reactions. The last essay, by Professor Pamela Allara, consists of an overview of Emmanuel’s oeuvre, from his earliest works up to and including his latest work, Carbon dad 2017 (finished in January 2020). Allara’s essay draws out Emmanuel’s ongoing fascination with the human condition and his awareness of our inevitable mortality. The book thus provides a rich investigation of Emmanuel’s career as an artist and expresses his (and our) humanity in both image and text.