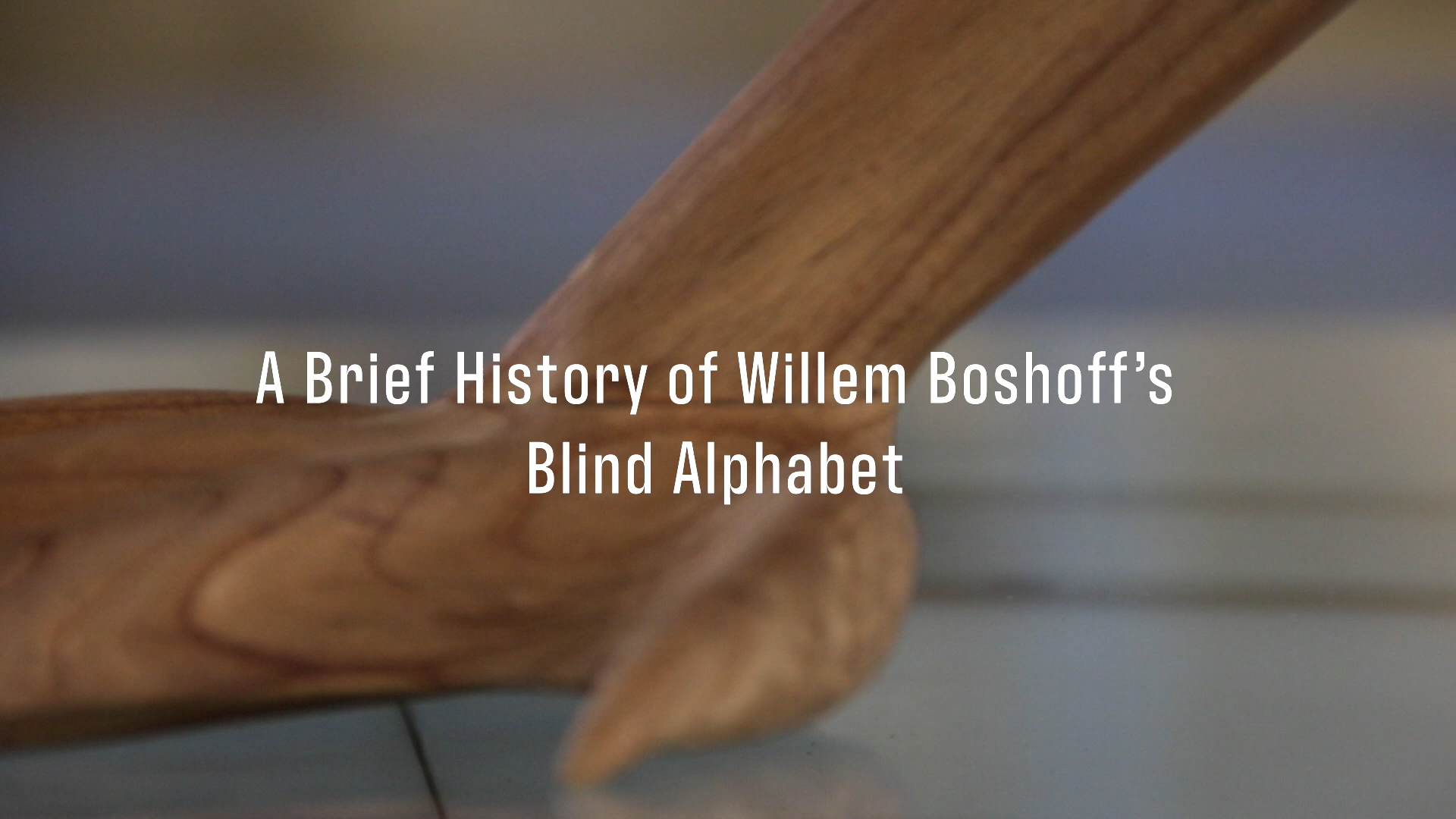 Prof Willem Boshoff, the recipient of numerous awards, research opportunities and residencies is a valued and respected South African artist; unfailingly pushing the boundaries of conceptual art to warm acclaim of local and international audiences as well as the academic fraternity. He has exhibited at the UJ Art Gallery on numerous occasions and UJ, his alma mater, has bestowed an honorary doctorate on him in 2008.

Willem Boshoff on the Making of the Blind Alphabet 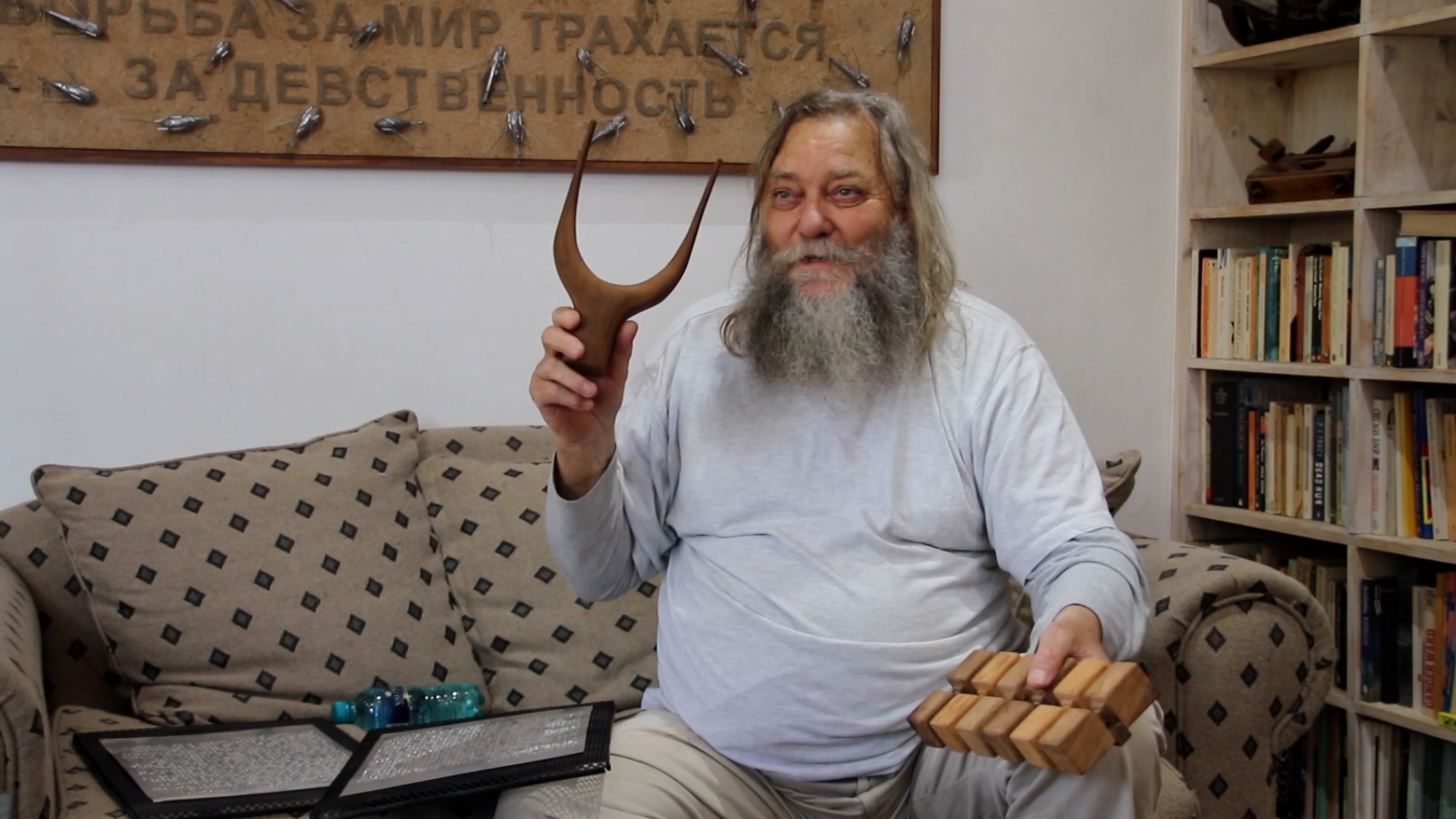 Boshoff’s fascination with the morphology of words, letters and language systems is intrinsically interwoven in the conceptualisation and execution of his installation works, visual poetry and sculptures.

His Blind Alphabet Project (1990 – work in progress) comprising more than 400 works, has been exhibited extensively in South Africa, Europe and the USA. This seminal work deals with the relationship between the visually impaired and the sighted, converting the accepted advantaged position of the latter to that of the disadvantaged former. 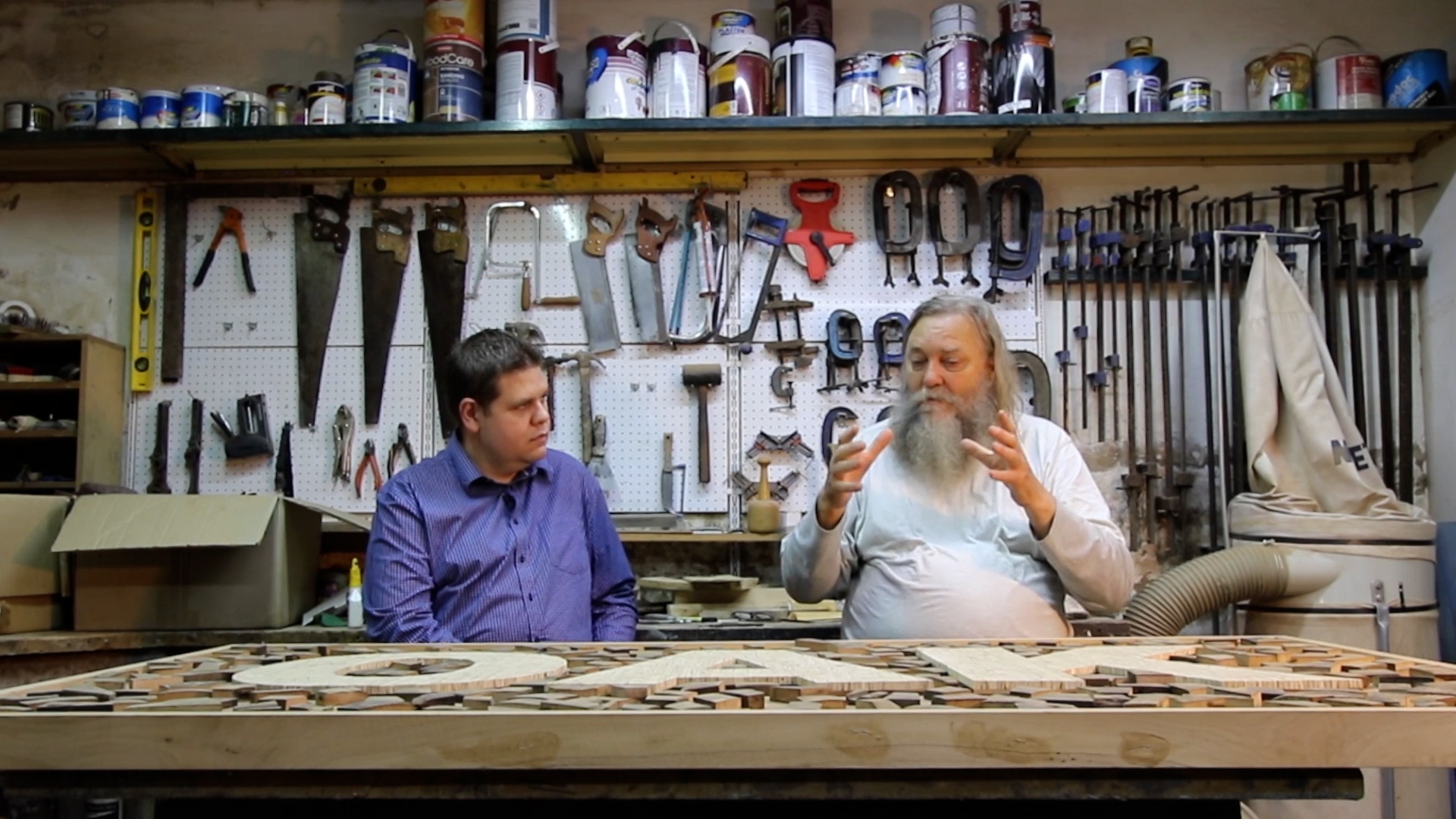 Willem Boshoff, conceptual artist, and Jaco Meyer, composer of contemporary classical music, found common ground in their respective admiration of each other’s work. Boshoff, known for his numerous research interests amongst others medieval, avant garde and ethnic music, delighted in Meyer’s compositions, while Meyer explored the relationship between visual art and music.

Jaco Meyer on Composing Music for the Blind Alphabet 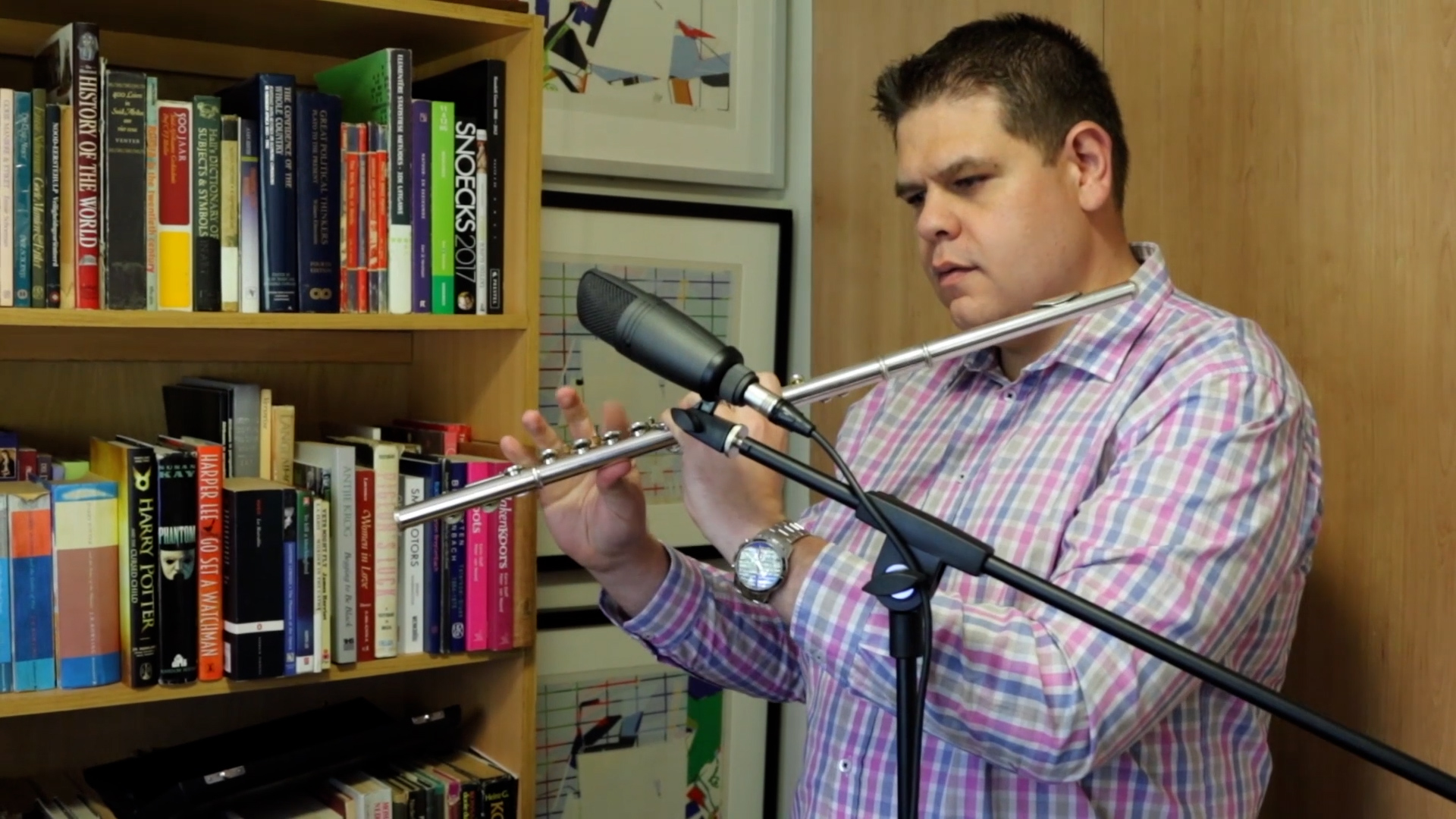 Jaco Meyer is a Johannesburg-based composer and researcher, working in the field of contemporary classical music and collaborating with visual artists. A large part of his oeuvre consists of collaborations with the conceptual artist, Willem Boshoff.