Franz, born 1987 in Pretoria, grew up in a rural village Botlokwa outside of Polokwane and studied Diploma in Art and Design at Capricorn FET College in 2009. Clinching early exhibitions at local galleries including Polokwane Art Museum, Phooko went on to be a finalist for SASOL New Signatures Art Competition in 2010, ’11 and ’13, and ABSA L‘Atelier Art Competition.

In 2009, he ventured outside the gallery walls into mural art paintings around Polokwane City in preparation for the 2010 Soccer World Cup tournament. In 2011, he participated on nine Art Murals Painting around Limpopo commissioned by Polokwane Municipality, in subsequent years. He participated in the FIRST INTERNATIONAL MURAL ENCOUNTER in Tzaneen, Limpopo province in 2013, in SADEC mural art activities for heritage month in 2016, illustrated four Children’s books from Room to Read (PUBLISHED) Pretoria (2013/’11/’10), and a book from (SAIDE) South African Institute for Distance Education in 2015. 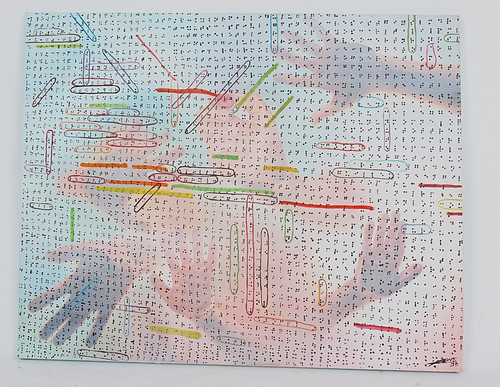 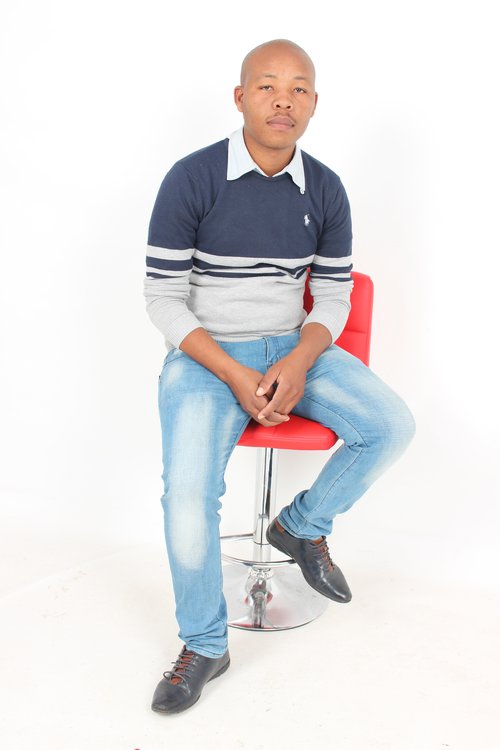