Tré Malwande Mkhabela is a 21 year old mixed media artist, currently in his 1st year of studying Film & TV. He was born and has lived in Johannesburg for the vast majority of his life (with five years in a boarding school in Swaziland). Following his return home after his time away, his work revolved heavily around identity. When he was 16 years old, he was diagnosed with type 2 Bipolar Disorder, and while many things changed, others did fall into place. He was never a stranger to feeling like an outsider or being alienated because he grew up as a black middle-class boy who couldn’t speak his own mother tongue. His mind has always followed a word on its journey through the room and the world, rather than focussing on a straight forward argument.

“My diagnosis had only further developed the feeling of being one of very few, until I realized, there are many of us, undercover,” says Mkhabela. He used artwork for his A levels, which he did as a homeschooler, to develop a portfolio that deals with visualising what’s underneath the obvious and stories about time, change, belonging – and, obviously, superpowers for those who need them. He works across scriptwriting, drawing, painting, photography, printing and rely heavily on transfer processes, as a way to technically explore liminality. To read more about his work, click HERE. 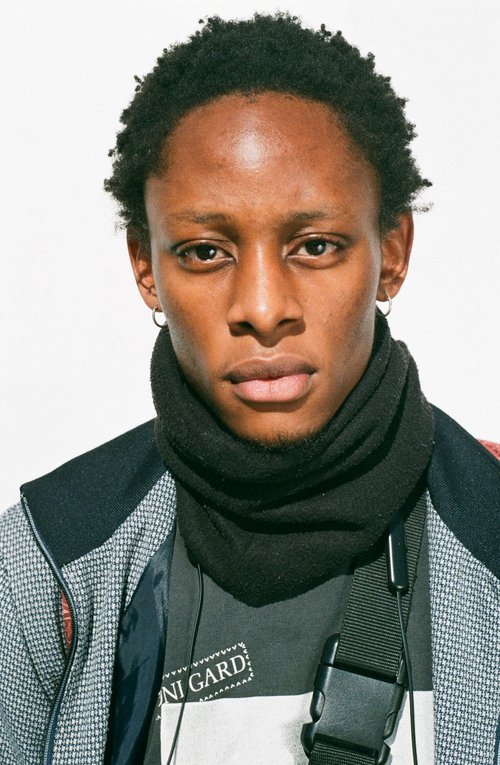