Lost in transmission consists out of 2 parts. Firstly, an audio-visual recording of the artist reading some of William Boshoff’s Blind Alphabet words. These words are being interpreted by Google voice search. Secondly the words that Google interpreted appear in braille on white pages framed behind glass.

In Lost in transmission the intended words and their meanings (of Willem Boshoff’s Blind Alphabet) start to get lost through mispronunciation and misinterpretation. The words misinterpreted by Google are being distorted even further by being translated into braille so that the visually oriented viewer become disoriented and the visually impaired can’t read it either as it’s framed behind glass. So the intended words and their meanings start to get lost in the visual, verbal and tactile transmission of information. The only way to be sure about what the intended words are, is to consult Willem Boshoff’s Blind alfabet.

In 2020 Lana took part in a virtual group exhibition called Myopia by the William Humphreys Art Gallery and in Lockdown, a virtual art experiment by the Free State Art Collective.

In 2019 an artwork of Lana was selected to be exhibited at the 7th International Biennial Pastel exhibition in Poland.

In 2018 she was selected as a top 10 finalist in UJ and MTN’s Emerging Artists Portrait Development Programme. For this her work was exhibited in Continuing Conversations at the UJ Art Gallery. In 2019 the same exhibition travelled to Grahamstown and was exhibited during the Grahamstown Arts Festival in the Grahamstown Gallery at the Albany Museum.

Some of Lana’s major exhibitions include Embodied imagination, Lana’s Masters solo exhibition. She also took part in a travelling exhibition called The Industrial Karoo – Fear & Loss. During 2012 her artworks were chosen for the ABSA L’ Atelier in Johannesburg. In 2012, 2016 and 2017 some of her works formed part of the Sasol New Signatures exhibition in Pretoria. In 2016-2019 she was a finalist for the Phatshoane Henney New Breed Art Competition. In 2015 she was selected as top 15 finalist at the Thami Mnyele Fine Arts Awards. Lana’s artworks form part of international and corporate collections.

In 2013 she took part as artist and curator in a Fringe exhibition called Prophecy during the National Arts Festival in Grahamstown. Prophecy also travelled to Newtown, Johannesburg and was exhibited at Two by Two gallery in the same year. 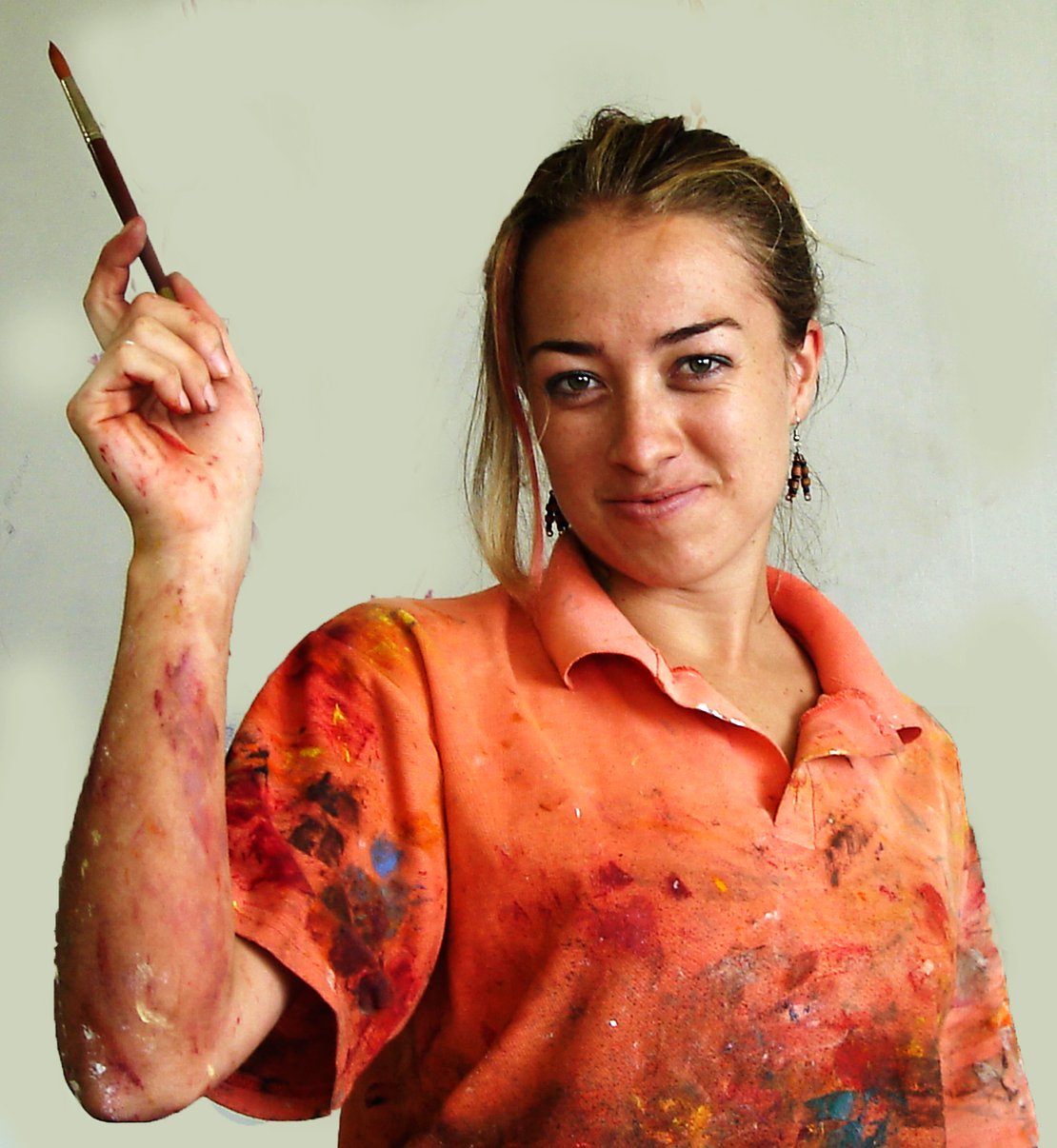