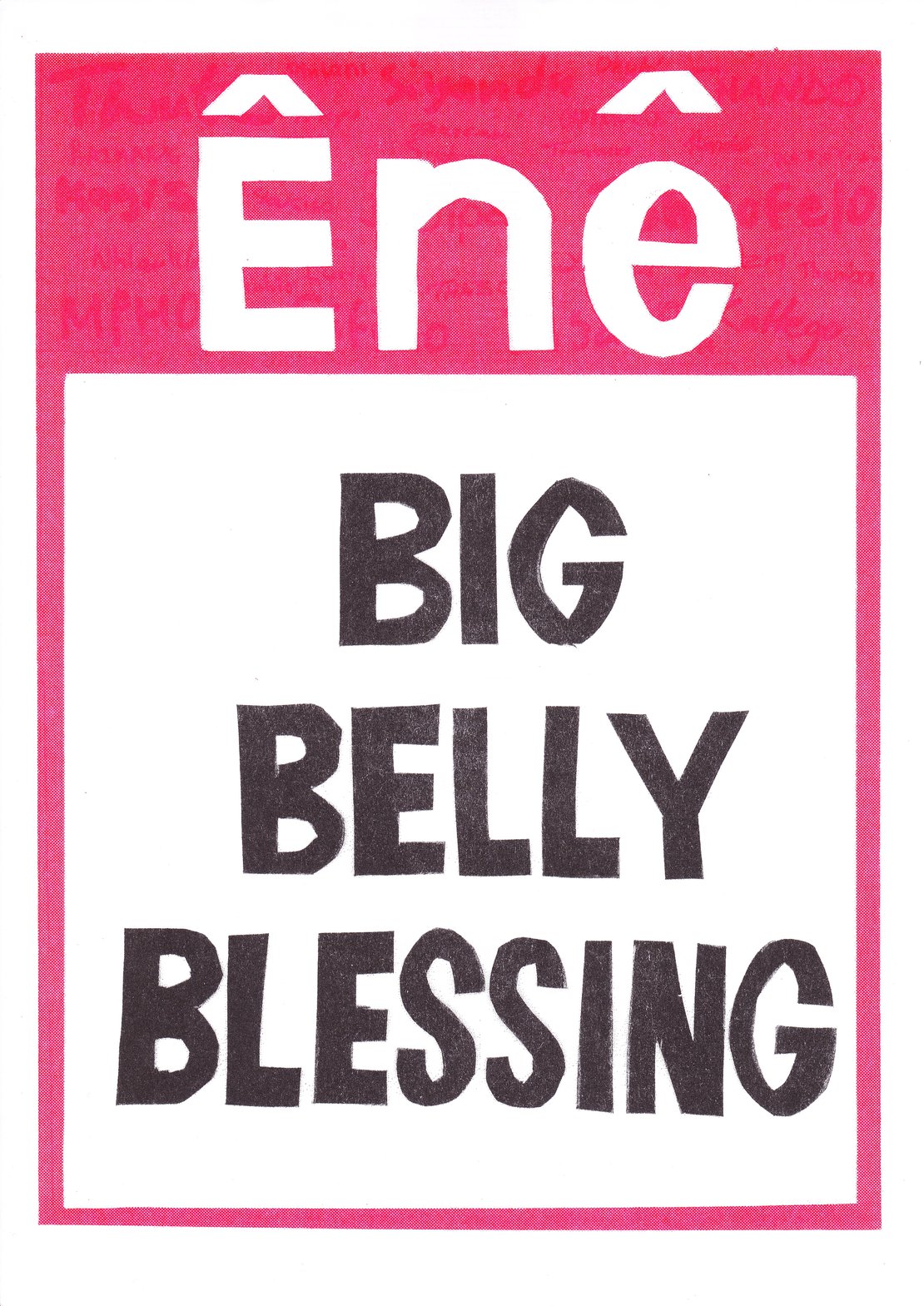 Bua Le Ênê (2018-), when translated from Setswana into English, means “speak to him/her”. The artworks in this series are about contributing to the conversation around gendered identities using popular imaginaries and a language as a site of meaning making. This series of work focuses on our relationships and how people speak to each other; how a person speaks in a group of people, how a person speaks to their partner and how that person begins to reflect on themselves- with a close but not limited reading on men and masculinities.

With this self reflexive work that grows and matures daily I hope to expose and complicate our understandings of gendered identities which are constructed and negotiated in our everyday lives. Big Belly Blessing, is a an artwork that eloquently engages the interests and ideas of the series. This particular artwork exposes social codings within the South African landscape, a coding mediated through language. This artwork’s ‘quote’, is further made ambiguous with the presence of the gender neutral pronoun “Ênê” asking us to consider multiple readings of what is being said.

Is this the imagery of a stereotypical tenderpreneur “Blesser” with a big belly or is it the belly of a pregnant woman in which the child is seen as a blessing ,or could it be a complex portrait of the relationship between a blesser and a woman/girl resulting in a pregnancy. This work asks us to consider things beyond what we see and engage with multiple lived experiences and how it is negotiated.

Oratile Papi Konopi is a multi- disciplinary visual artist, writer and exhibition maker born and currently residing in Meadowlands, Soweto, Johannesburg. Constantly migrating on a daily basis between multiple communities had a lasting impact on how Konopi made sense of himself growing up in a "post" apartheid South Africa. These experiences are present in Konopi's work and practice, which engages with ideas of identity, gender and sexuality- with a close emphasis on masculinities. Ênê (2017-), the Setswana genderless pronoun referring to “him” or “her”, is an artistic body of work which Konopi initially developed as a way to begin to explore what he understood as a “matrix of masculinities”, and ideas which surround the masculine. The work became saturated with endless entanglements, ambiguities, contradictions and multiple potentialities of ideas around gender and sexuality.

In this beautiful chaos, Bua Le Ênê (2018-) began to develop. This is a continuation of the Ênê series and focuses mainly on gender relations, thinking through the site of popular imagery and language to foreground a conversation around constructed gender relationships and how they are negotiated on a daily basis of people’s lived experiences. Konopi recently completed his BFA Professional Degree in Fine Arts at the University of the Witswatersrand. Konopi is a curator and integral part of BKhz Studio & Gallery, located in Braamfontein in Johannesburg. 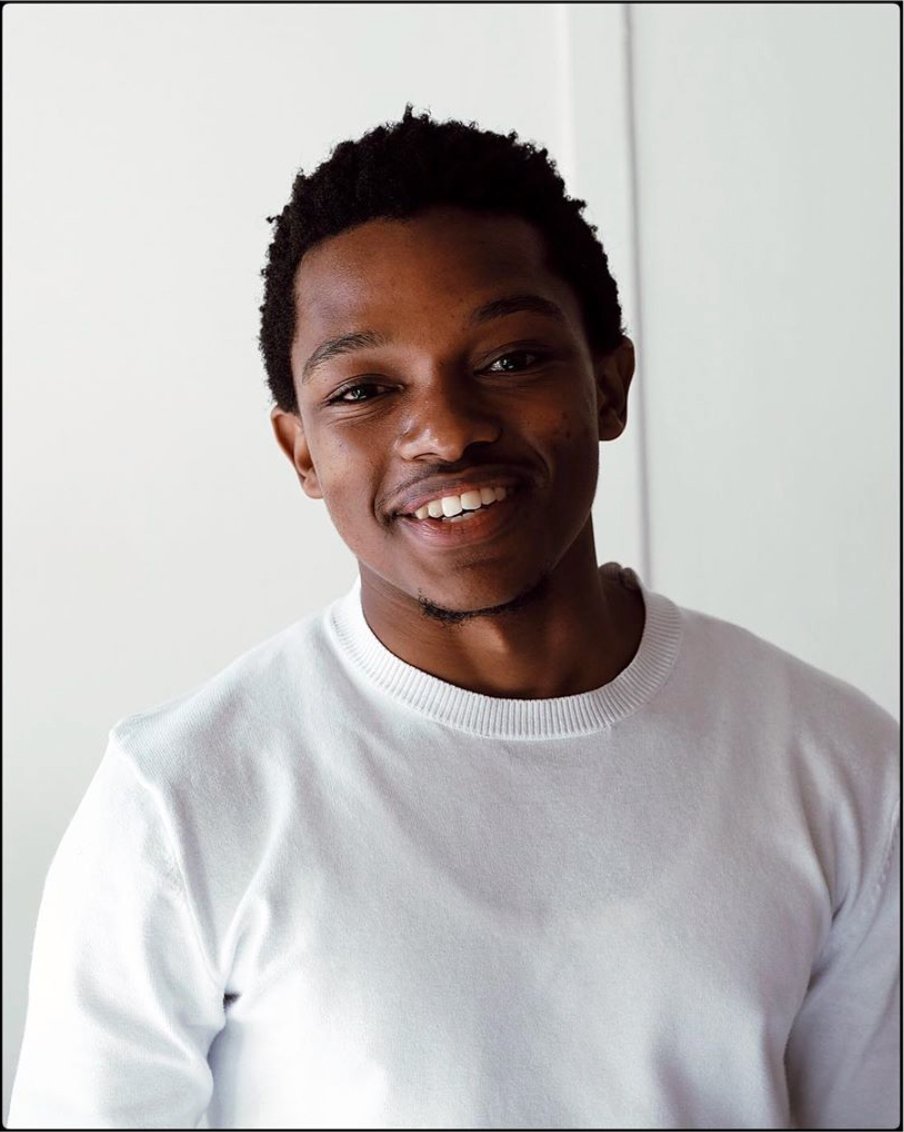